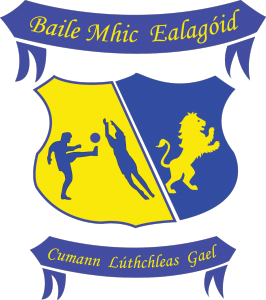 Minute of Silence for Deceased Members