To mark the anniversary and honour the 14 people killed by Crown Forces, Clubs all over Ireland are going to light up their Grounds and fly Flags at half-mast on today  Saturday 21st November.

We in Ballymac GAA have joined all other Clubs in Kerry and around the world in flying our flag at half mast all day and we will light up our  grounds on this evening from 19.20 to 20.20 in remembrance of the 14 people who lost their lives on that awful day.

GAA President, John Horan, has called on the Association’s membership to light a candle today Saturday, November 21, in memory of the 14 people who were killed on Bloody Sunday in Croke Park in 1920 by British Forces. 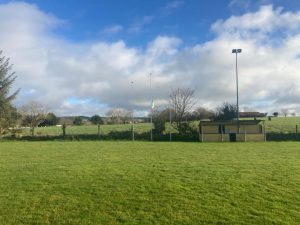 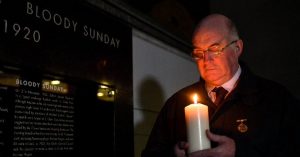 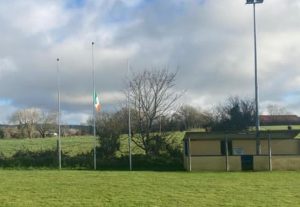