The Club rooms and pitch were in immaculate condition after all the hard work by club members leading up to the tournament.

With u12 teams from Kerry,Cork, Galway and Dublin participating, spectators were treated to a feast of Football.
In Group A Ballymac topped the group winning all their games over Firies,Glanmire and Moyvane.
Moyvane also progressed to the Cup semi-final.
Claregalway were the dominant side in Group B and qualified for the Cup semi-final alongside Austin Stacks with St Oliver Plunketts and Churchill playing  for the Shield
Ballymac and Austin Stacks played a cracking encounter in the Cup semi-final with the host team just edging it by two points.  Claregalway proved too strong for Moyvane in the other semi-final.
In the Shield semi-finals victories for Churchill(over Firies) and St Oliver Plunketts(over Glanmire) saw them progress to the decider. 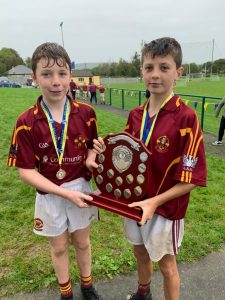 The Shield Final proved to be a tight affair going to extra time before Dublin side St Oliver Plunketts prevailed on a 1-8 to 1-5 scoreline to take the Eric Mason Shield home to the Navan Road.
In the Cup Final Ballymac started the better and were fully deserving of their 1-3 to 0-2 half time advantage.
The Galway boys began the second half in determined fashion and early points brought them back into the game,full credit to the Ballymac lads who kept battling and fought back with points of their own but when the final whistle went it was Claregalway who were celebrating with a 0-10 to 1-5 victory. 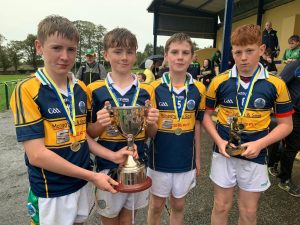 Anna and Adrian Mason presented the Cup commemorating their son Eric to the Claregalway captains.
Ballymac GAA Club would like to thank all who helped in any way to make the Eric Mason Blitz 2019 a success with all teams who attended this year already looking forward to 2020.
Click on icon for full photo 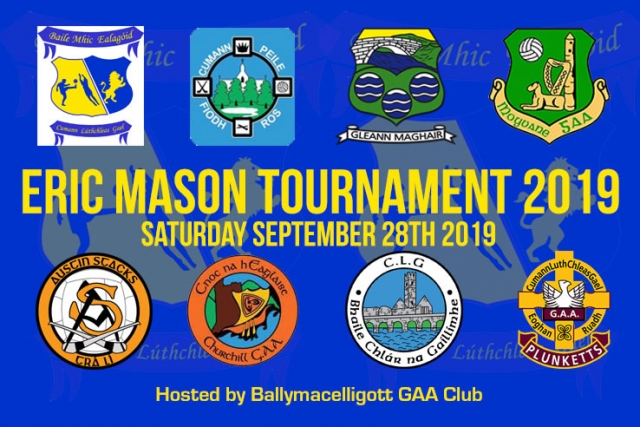 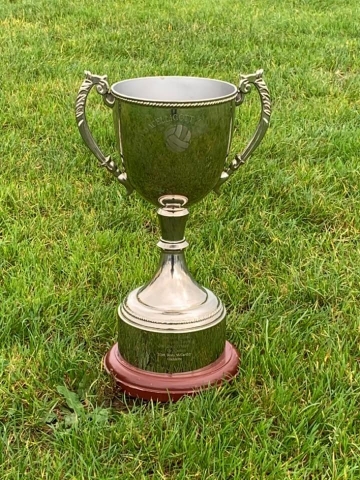 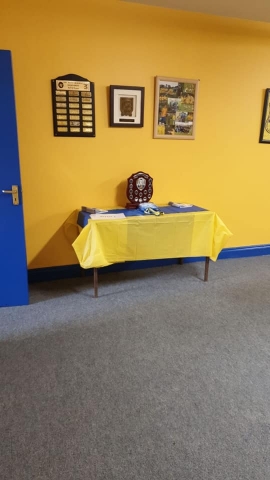 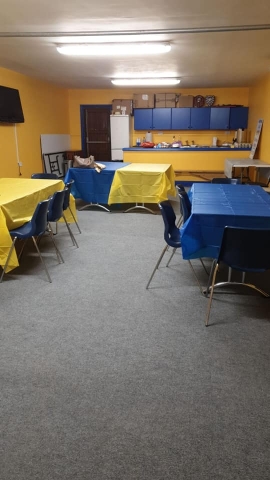 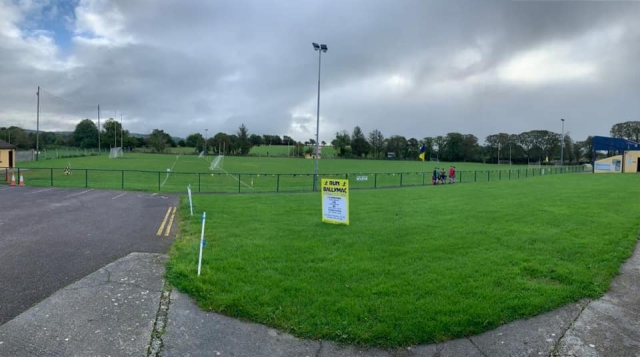 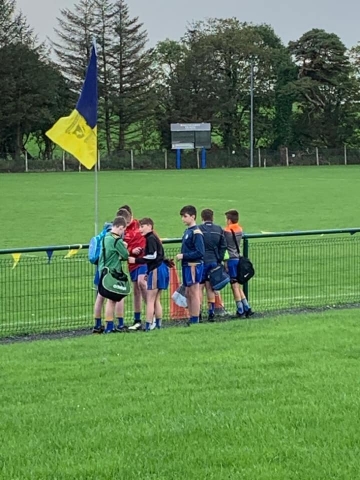 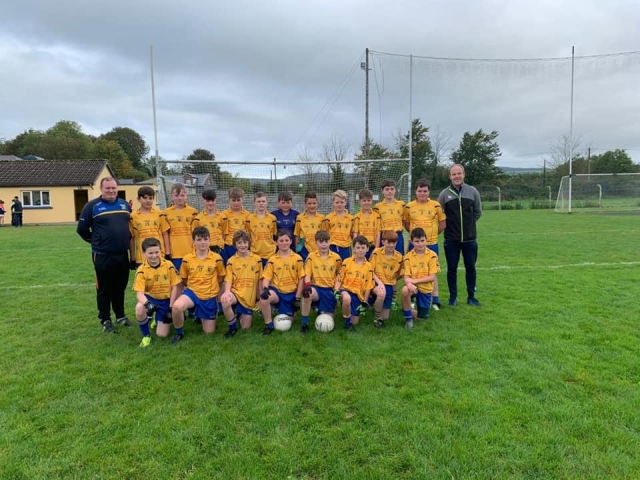 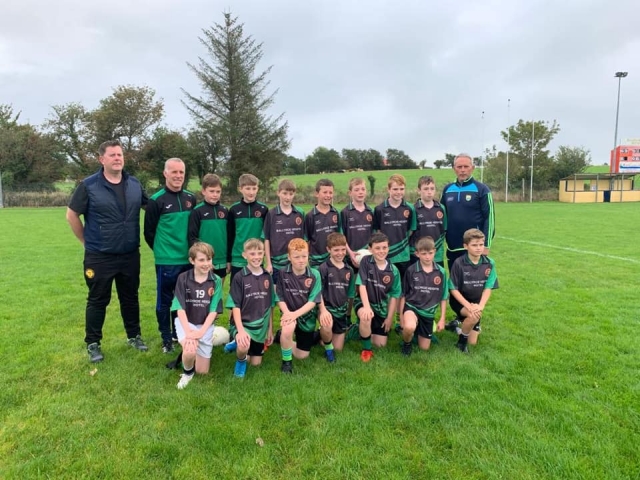 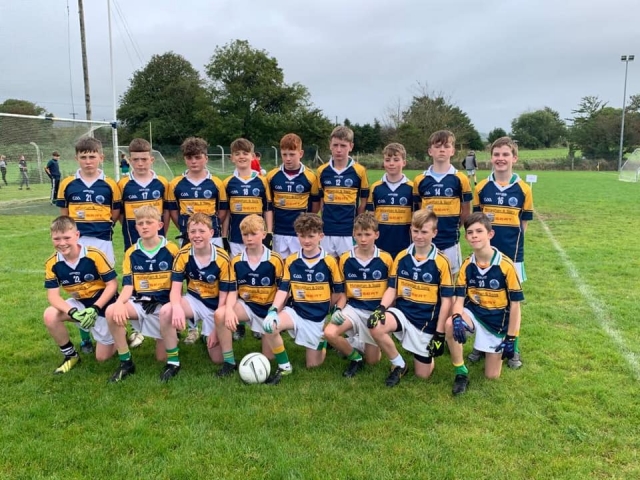 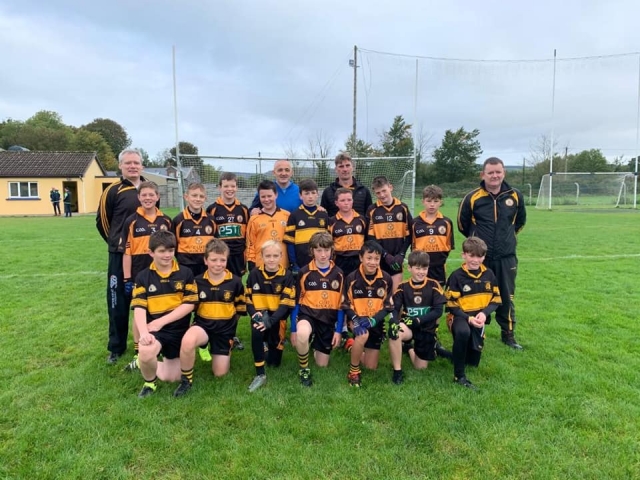 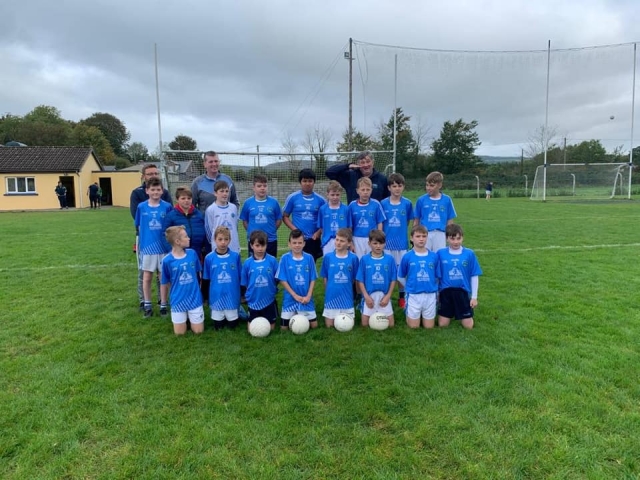 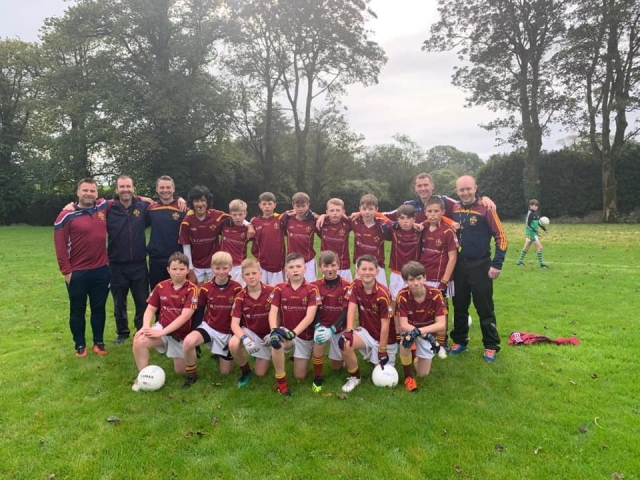 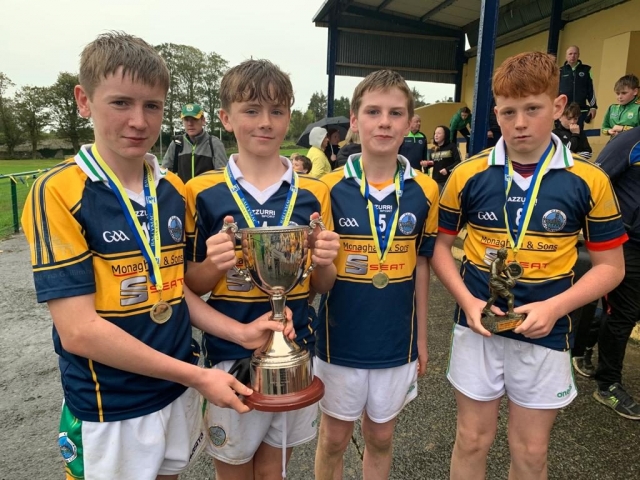 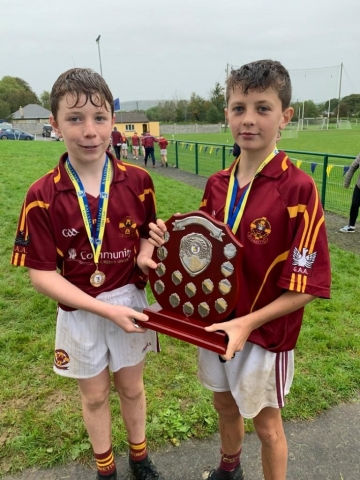