On Facebook Live, this week’s lotto draw was conducted by Kevin Leen -Caoimhe and Conor joined him.
The Numbers drawn were: 2,23,9 and 26.
There was no winner of this week’s Jackpot of €4,500.00.

Congratulations to the lucky dip winners this week:

Next week’s Jackpot is €4600.00 and the draw will take place on Facebook Live on Monday, 5th December 2022.
Play Ball Lotto Ticket sales close at 6 pm sharp.
Tickets can be purchased by clicking here
or from our regular sellers Paula Silles, Gene O’Keeffe, and The Half Way Shop.
The closing time for entries from the shop will be 4 pm on Monday next to facilitate the draw.
A special thanks to Kevin, Conor , and  Caoimhe for giving their time to our Play Ball Draw tonight and for the past month. Míle Buíochas
Special Christmas Draw
We are giving away 2 x €250 prizes in the last Draw before Christmas. Three lucky dips each week, including the double lucky dips at the Christmas Draw will all go into a drum and the first two out will win €250.00 each.
We now have twelve people in the draw as follows:
Phil O’Shea –Ballymacpierce-On-Line Purchase.
George Savage –On-Line Purchase.
Tim McSwiney–Purchased in The Half Way Shop
Joan O’Reilly– purchased from M O’Reilly
Tommy O’Donnell –On-Line Purchase.
Chris Leen –On-Line Purchase.
Eanna Reidy–purchased on Line
Paula Silles  –Purchased from Paula Silles
Cillian Mullins –Purchased from Gene O’Keeffe
Ted Walsh –purchased from Maurice O’Reilly
Shane Lacey –Purchased from Gene O’Keeffe
Larry Keane—-On-Line Purchase. 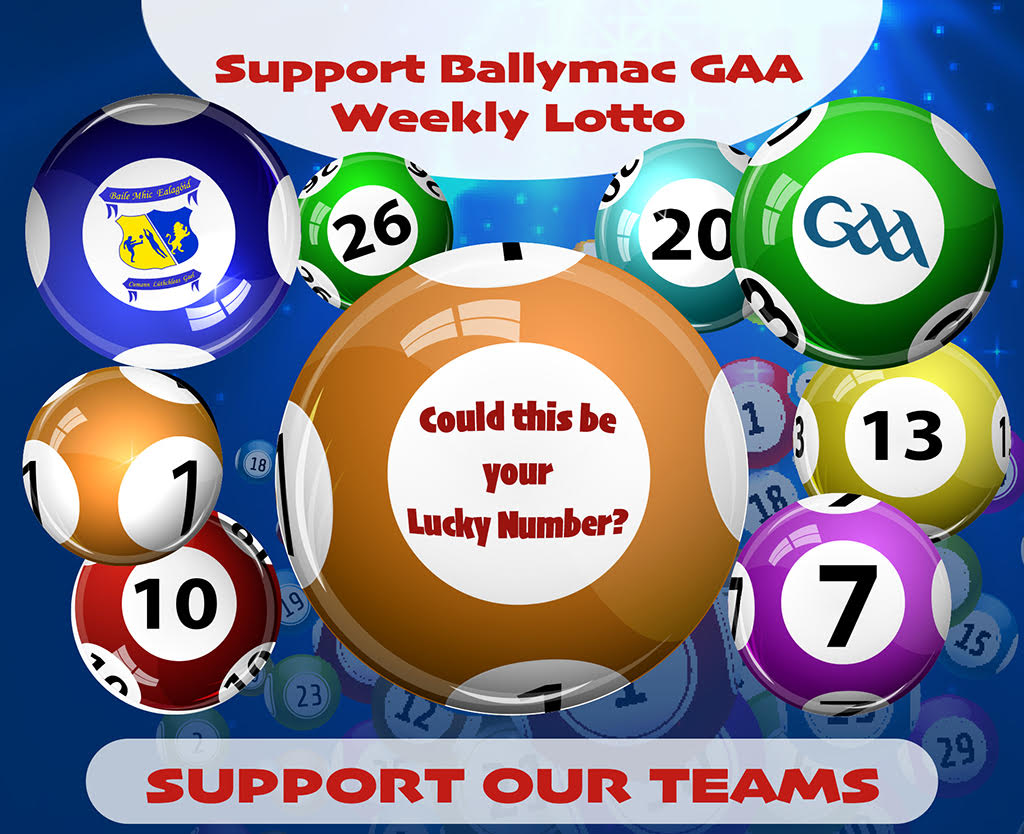